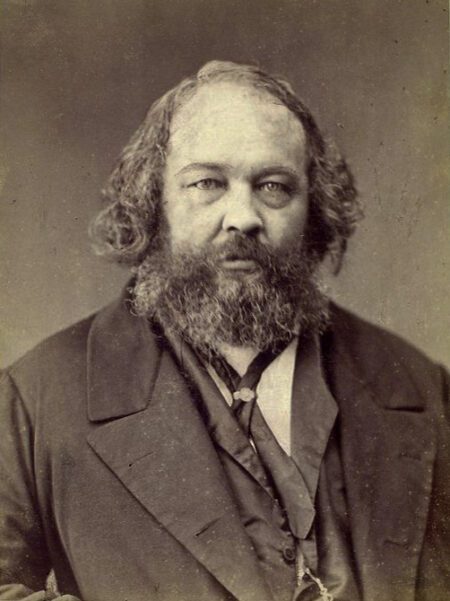 All the evidence indicates that the secret “International Brotherhood, ” also
called “Secret Alliance,” was formally dissolved early in 1869. In reply to ac-
cusations made by the General Council of the International, both Bakunin and
Guillaume denied its existence. There was undoubtedly an informal group of ad-
herents to Bakunin’s ideas, but as a formal organization…[……]