Alongside the British naturalist David Attenborough, Wilson was considered one of the world’s leading authorities on natural history and conservation.

“EO Wilson was called ‘Darwin’s natural heir’ and was known affectionately as ‘the ant man’ for his pioneering work as an entomologist,” the foundation wrote. It did not cite a cause of death but said a tribute was planned for 2022.

In addition to groundbreaking work in evolution and entomology, in his later years Wilson spearheaded a campaign to unite scientific and religious communities in an odd-couple pairing he felt presented the best chance to preserve Earth.

Wilson presented his views in more than 30 books, two of which – On Human Nature in 1979 and The Ants in 1991 – won Pulitzer prizes. His writing style was far more elegant than might have been expected from a scientist.

He even ventured into fiction in 2010 with Anthill, a coming-of-age novel about an Alabama boy trying to save marshlands.

Among Wilson’s most controversial works was Sociobiology: the New Synthesis, from 1975, in which he wrote that all human behavior was a product of genetic predetermination, not learned experiences.

By coming out in favor of human nature over nurture, he set off a firestorm of criticism, with his harshest opponents accusing him of being racist and sexist.

One protester threw water on Wilson while he was speaking at a conference as others chanted, “Wilson, you’re all wet”. It was, Wilson said later, a matter of pride for him that he was willing to pursue scientific truth despite such attacks. 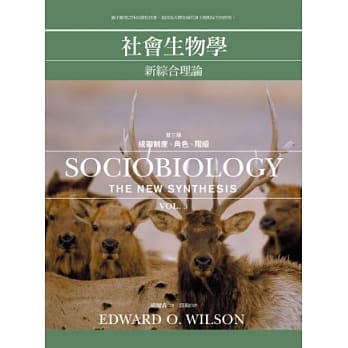 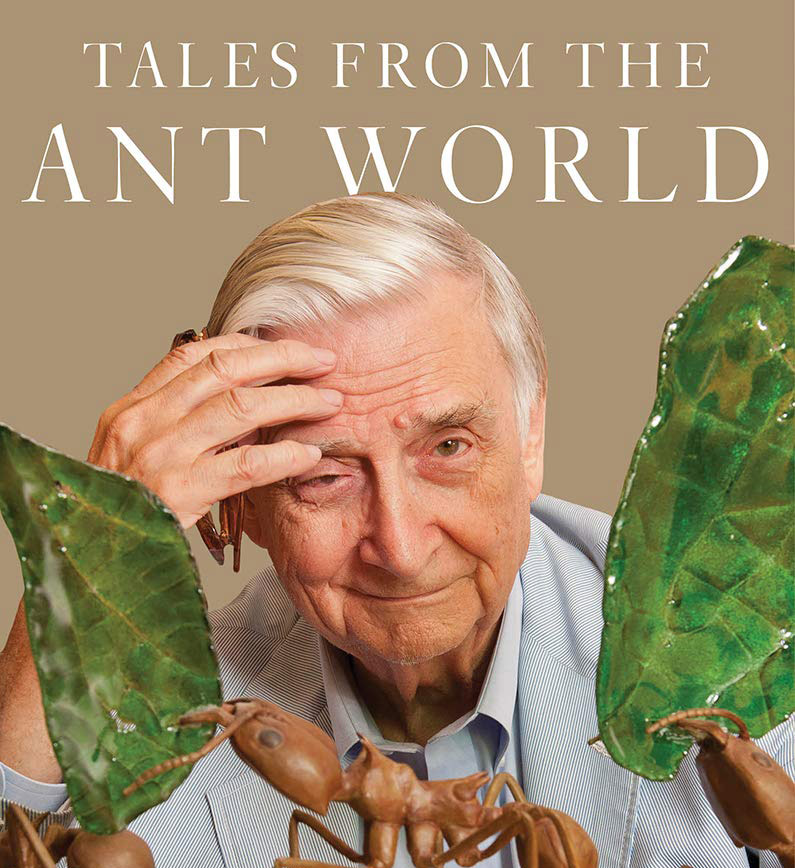 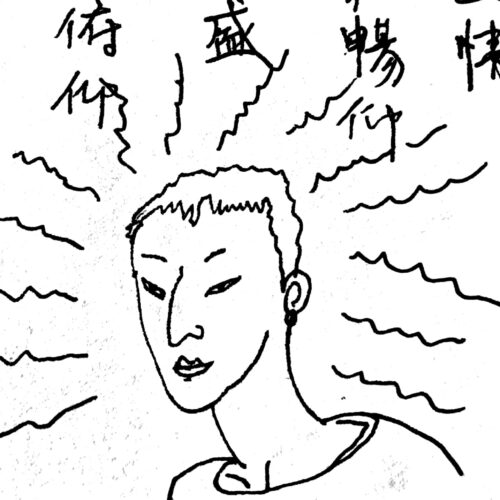