2021 European wildlife photographer of the year 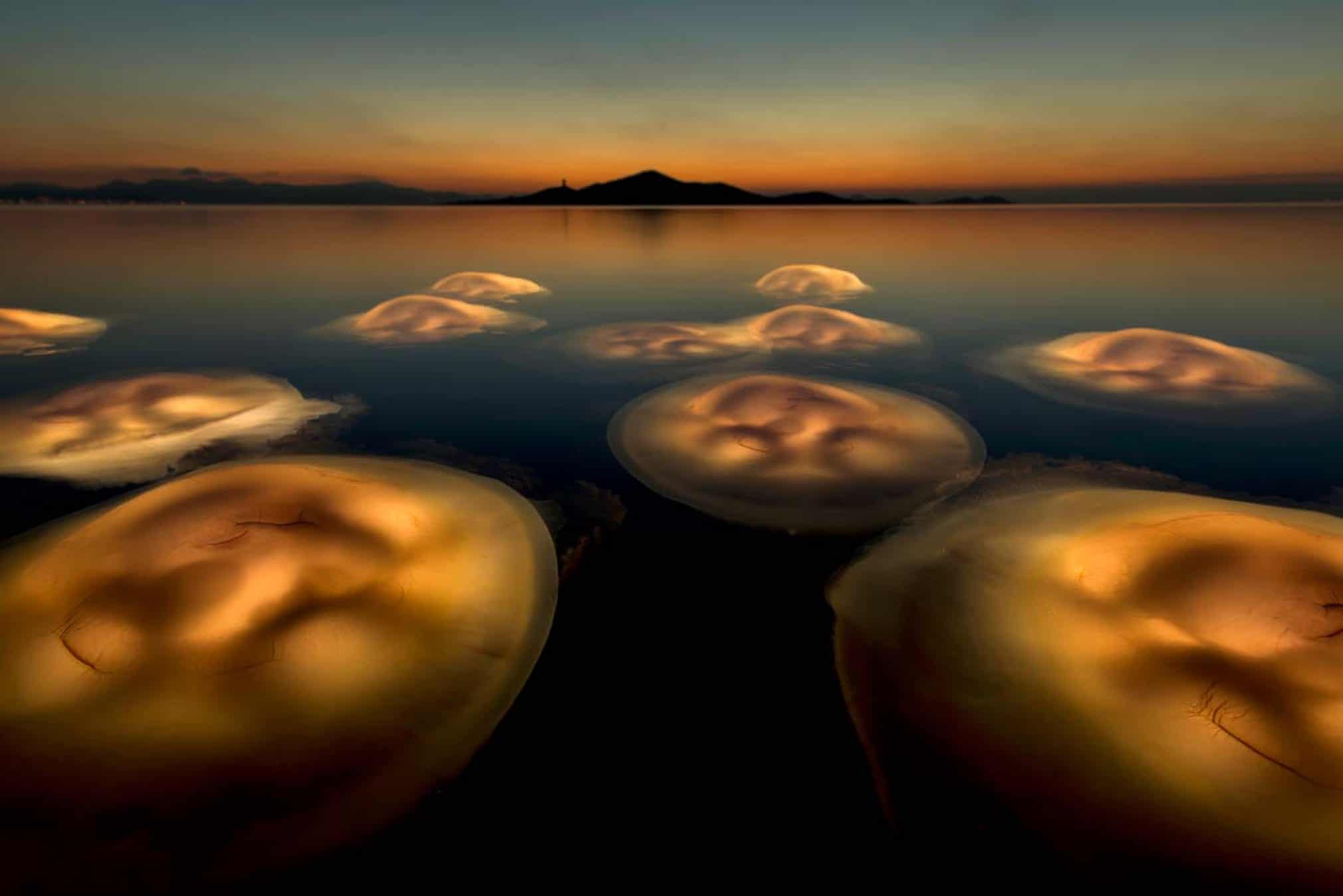 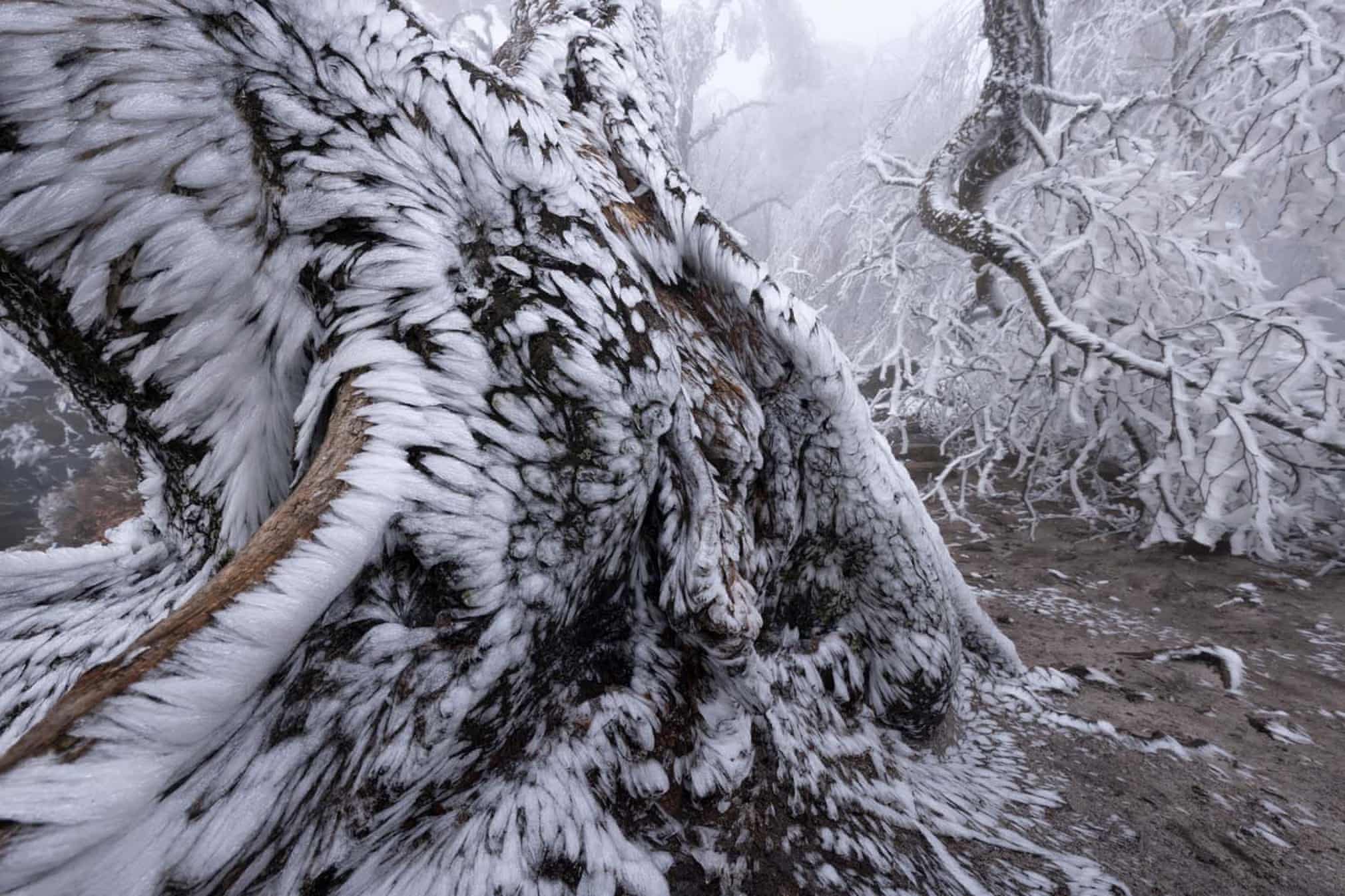 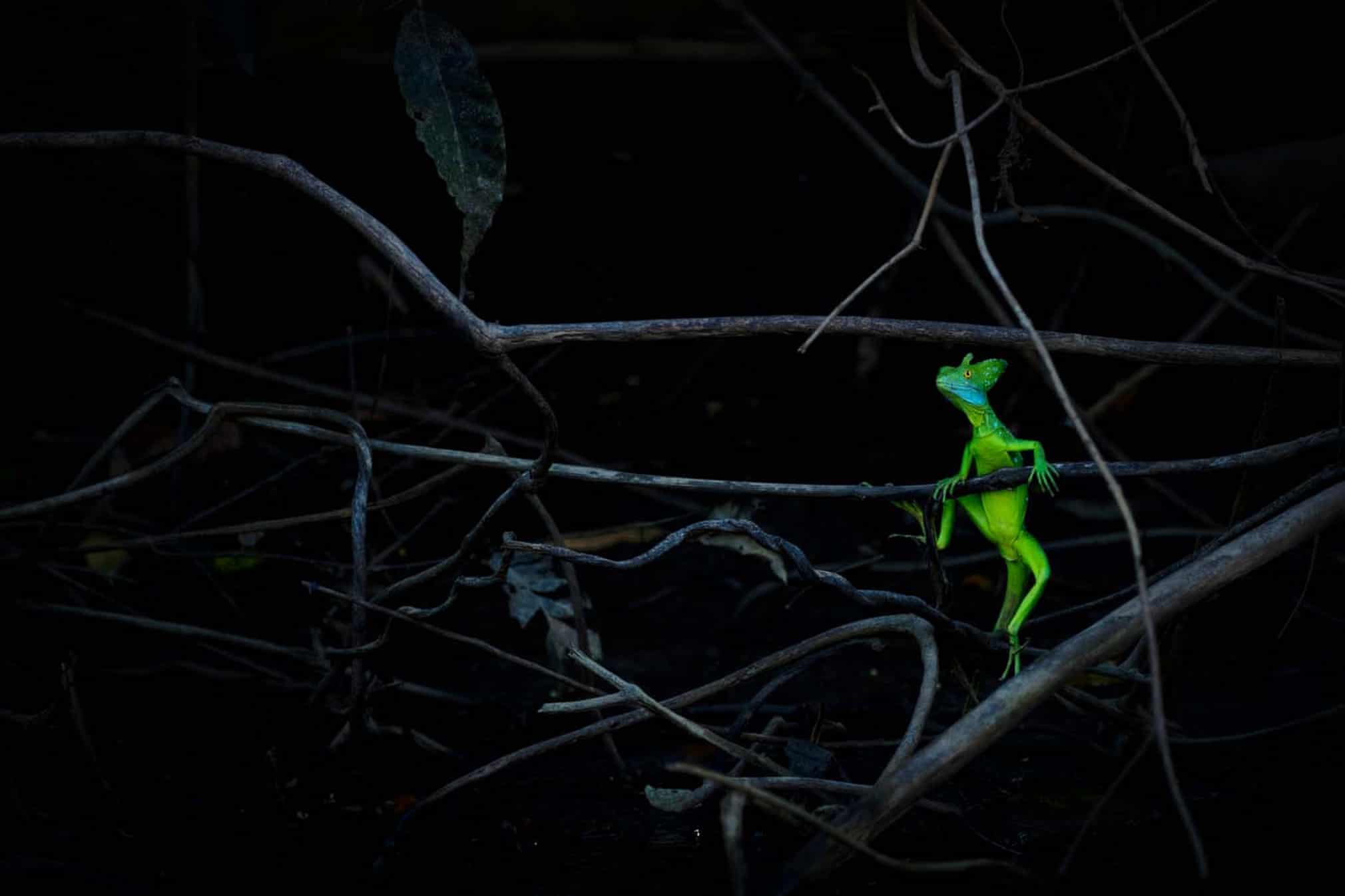 ‘My students never knew’: the lecturer who lived in a tent 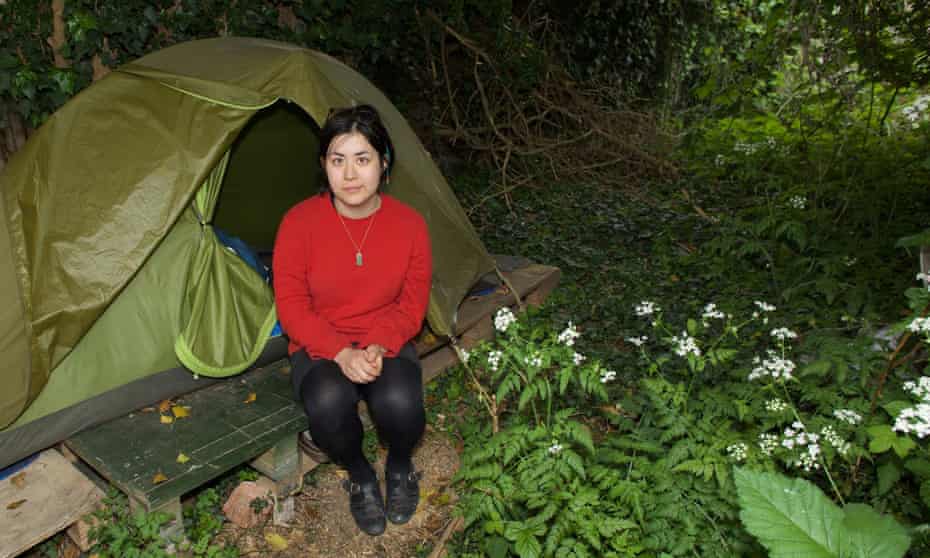 Aimée Lê: ‘It was cold. There were days when I remember waking up and my tent was in a circle of snow.’

Like many PhD students, Aimée Lê needed her hourly paid job – as an English lecturer – to stay afloat. But what her students never guessed was that for two years while she taught them she was living in a tent.

Lê decided to live outside as a last resort when she was faced with a steep rent increase in the third year of her PhD at Royal Holloway, University of London, and realised she would not be able to afford a flat and cover all her costs on her research and teaching income.

She recalls: “It was cold. It was a small one-person tent, which meant after a bit it did get warmer. But there were days when I remember waking up and my tent was in a circle of snow. When I wasn’t doing my PhD or other work I was learning how to chop wood or start a fire.”

She stored her books in the postgraduate office so they wouldn’t be damaged, and showered at university. She “didn’t quite tell” her parents, saying to them that she was staying on an ecological farm so as not to worry them.

Nor did she tell her university, which insisted this week that the welfare of all its students was paramount and that it encouraged anyone struggling to reach out for support. Lê says she led a double life, fearful that it might damage her professional reputation if people knew she was homeless.

“I got good reviews from students. I marked 300 GCSEs in a hotel lobby. I even organised an international conference. I was working to a very high standard and I was incredibly focused,” she says.

The University and College Union says the plight of young academics who are desperate to get a firm footing on the career ladder is getting worse. Staff at 146 higher education institutions have until Thursday to vote on whether to strike once again – potentially before Christmas – over unfair pay, “untenable” workloads and casualised contracts.

Lê says: “I think the students had every expectation I was receiving a salary for my work. I think that is what students everywhere assume: that we are lecturers on proper contracts. I did tell them that wasn’t the case, but I thought telling them I was living outside was a step too far.”

Research published this month found that nearly half of the undergraduate tutorials for which Cambridge University is famous are delivered by precariously employed staff without proper contracts. The UCU says this is a familiar story across the country.

Lê was awarded an annual fellowship of £16,000 for three years from Royal Holloway to do her PhD on minority ethnic groups in American literature, and won an extra scholarship from the US, where she is from, in her first year. But as an international student she had to pay £8,000 a year in fees to the university (fees that have been waived for UK fellows), leaving her with £12,000 a year to live on including her wages for teaching.

She says she was just about managing until the cheap postgraduate hall she was living in was closed for renovations at the end of her second year. She was faced with finding an extra £3,000 a year for rent, which she says she couldn’t afford. Determined not to drop out, she borrowed the tent from a friend.

Lê admits that at first “I was really scared. I found out there was a protest camp near campus so I turned up with my tent and asked if I could stay there so I wasn’t alone. And that was the start of my next two years.”

While in her tent she looked forward to the “reward of stability” after her PhD. She knew she might still end up taking some shorter-term contracts but thought they would overlap and she wouldn’t ever have to worry about secure housing again.

Today Lê feels such optimism was misplaced. She gained her PhD in 2018, and tutored schoolchildren and worked at a botanical garden to make ends meet before securing two years on a fixed-term contract teaching creative writing at Exeter University. Now she is living with her parents and job-hunting again.

“I don’t know what is going to happen. I’ve had lots of interviews, including one at Cambridge recently, but I started looking in April while I was still employed. I feel really nervous.”

She doesn’t know if she is right not to give up. “To be honest I struggle with that question. The irony is I think I am very well suited to the job. I know I’m a really good teacher. It’s like a vocation.”

Royal Holloway did not know that Lê was struggling financially. A spokesperson said: “We have dedicated student advisory and wellbeing teams who are here to support our students, including PhD students, with their health and wellbeing.” Services included free counselling, crisis help, and a financial wellbeing team who could offer information on extra funding for which students may be eligible, he said.

Vicky Blake, the president of UCU, said: “Many people are still shocked to learn that higher education is one of the most casualised sectors in the British economy. There are at least 75,000 staff on insecure contracts: workers who are exploited, underpaid, and often pushed to the brink by senior management teams relying on goodwill and a culture of fear.”

The union’s research shows one-third of academics are employed on fixed-term contracts, and 41% of teaching-only academics are on hourly paid contracts. Women and BAME staff are more likely to be employed insecurely.

Jasmine Warren, who teaches psychology part-time alongside her PhD at the University of Liverpool, says: “As a woman finishing your PhD and going straight into precarious contracts, you have to ask: at what point do I choose to have a family? At what point can I buy a house? I haven’t seen any university advertising lecturer positions with a contract of more than a year recently. We are expected to accept this as normal.”

Sian Jones (not her real name) spent six months sleeping on friends’ floors while researching her PhD and teaching history for £15 an hour at a Russell Group university. Jones has a disability, and in the third year of her PhD her funding was frozen when she had to take a month out after surgery. Shortly afterwards she had to leave her home because of domestic violence. She couldn’t afford a deposit or rent.

“It was a really hard time, carrying on teaching and doing my research while I had nowhere to live,” she says. “I ended up with severe PTSD.”

Jones eventually finished her PhD while juggling two casual teaching jobs at two institutions an hour apart. “I’m still exhausted,” she says. “I’m now one of the lucky ones because I’ve got a three-year contract, so I can at last relax a bit. But knowing in two and a half years you will be unemployed again is absolutely terrifying.”

Raj Jethwa, the chief executive of the Universities and Colleges Employers’ Association, said: “Despite UCU repeatedly rejecting opportunities to work with employers in this important area, employers have continued their efforts to reduce the sector’s reliance on fixed-term contracts.”

He said that over the last five years fixed-term academic contracts had declined and “the vast majority of teaching is delivered by staff with open-ended contracts”.

He added: “It is very disappointing that UCU is encouraging its members to take damaging industrial action which is specifically designed to disrupt teaching and learning for students who have endured so many recent upheavals.”